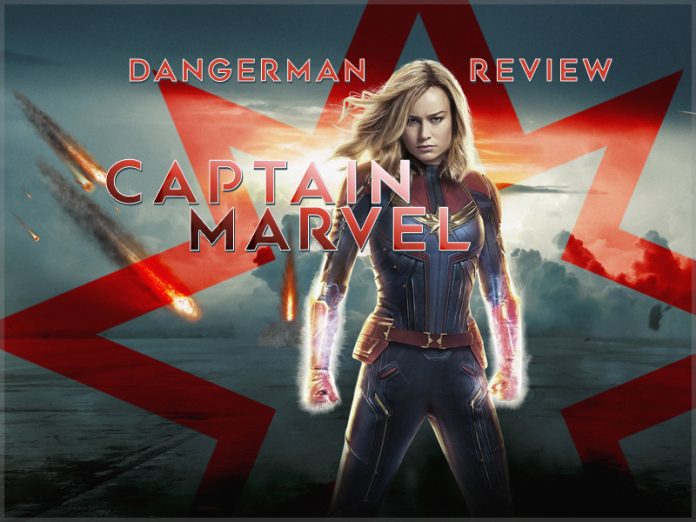 (DM) — Do you like uncomplicated, spoiler-free movie reviews? Good. This is where you will find your best review of the Female Powered Superhero Captain Marvel. Captain Marvel’s official movie release date is March 8, 2019. Captain Marvel‘s superhero power is supported by a modest budget of 152 million. Need more female superhero power? It’s directed by Anna Boden and Ryan Fleck.

It will be an origin story. It will predate all the MCU movies except Captain America The First Avenger. This should upset your MCU viewing order next time out! Set in the 1990’s, Carol is a US Air Force pilot who has a close work relationship with Nick Fury. Thankfully Carol retains a good bit of her character history from canon. Finally, the story heads into space.

Just say yes to the DangerMan Media PUSH notifications left side bottom of your screen. Unsubscribe in the same location. We think you’ll dig it enough to stay.

Get To Know Captain Marvel (Still No Movie Spoilers)

How well do you know Captain Marvel? What is the deep backstory of Carol Danvers? Do you know who Binary is? So many origins… Captain Marvel did start as a man, Mar-Vell. Many others followed in order: Monica Rambeau (Female) Genis-Vell (Male) Phyla-Vell (Female) Khn’nr (Male) Mahr Vehl (Male) Noh-Varr (Male) and Carol Danvers (Female).

Ms. Marvel and those who have been Ms. Marvel

Her inception was in the 1960’s. A creation of course by Stan Lee. For a time Carol Danvers was known as Ms. Marvel. She received her powers in Captain Marvel #18 (She becomes Ms. Marvel) when Mar-Vell attempted the shield Carol in a blast. If you like to pick up key comic book issues, #18 will cost you. Carol Danvers very first appearance is Super-Heroes issue #13.

There have been other Ms. Marvels. Sharon Ventura, Karla Sofen, and the latest Muslim superhero Ms. Marvel, Kamala Khan. There has yet to be a male Ms. Marvel.

Now we’ve gone down the rabbit hole. Her first appearance as Binary is The Uncanny X-Men issue #164 (December 1982). Carol Danvers has also been Warbird, appearing first in The Avengers #4 (May 1998).

Carol Danvers finally appeared as Captain Marvel in Avenging Spider-Man Vol. 1 #9 (July 2012).  You can get lost in a lot of Captain Marvel lore, but canon is considered anything from Earth-616.

Lee Pace as Ronan the Accuser? He’s a long way from his incessant puppy dog eyes in Pushing Daisies, Lee Pace will be back again in the MCU. He is after all a Kree. This time stepping back in time to the 1990’s with Carol Danvers.

Get psyched for the new Captain Marvel movies, check out the trailers (again)!

Check out some of the other DangerMan reviews to get an idea of just how different our reviews are! We think you’ll want to make the DangerMan Media site a part of your reading day, be sure to subscribe by using our PUSH notifications at the bottom left of your phone, tablet or PC screen.  Here’s the official Female Powered Superhero Captain Marvel website: https://www.marvel.com/movies/captain-marvel

One out of Five Dangers

Two out of Five Dangers

Three out of Five Dangers

Five out of Five Dangers

Did you know only two films have received FIVE Dangers?  Check out the REVIEWS category to find them for yourself. We welcome your comments! 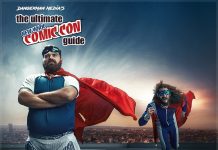 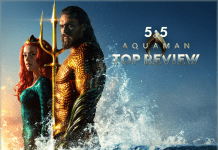 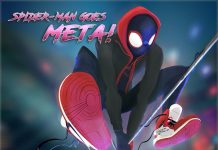 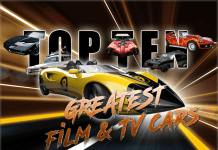 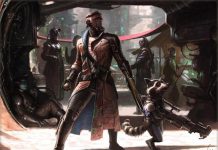 Is Lombardi’s A Fraud As America’s First Pizza Parlor?

Travel Lars Hindsley - February 22, 2020
We Get To the Truth About Lombardi's Pizza in Little Italy Lower Manhattan

The Economical Benefits of Charter Jets

Travel Lars Hindsley - November 18, 2019
This quick guide to private charter jets covers just what you need research on your own. Economic questions to needs & perks.

Philosophy Lars Hindsley - October 21, 2019
Is a good gun owner today at risk of being a bad gun owner tomorrow? Should I not carry a gun simply to avoid allowing others a means to judge me unfairly?

Word Is Getting Out

ABOUT US
All content designed, developed and implemented by Lars Hindsley. Hey Sarah Allen, Thank You for Pushing Me to Be That Man From The Past. I held you in the highest regard. Time wins every war.
© Copyright 2020 Lars Hindsley & DM Media